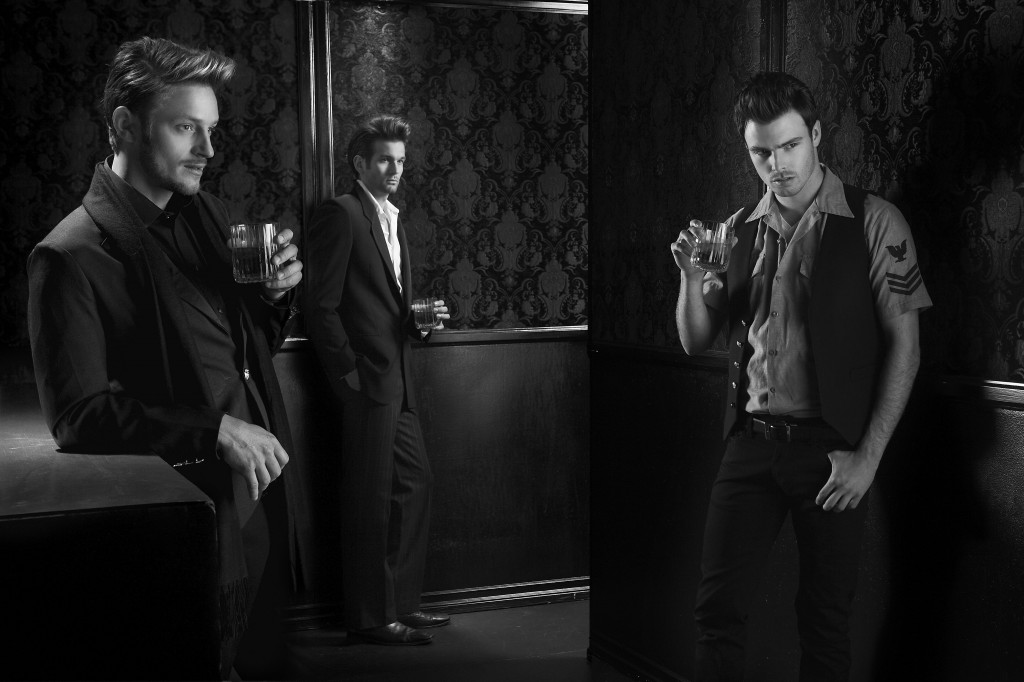 Kara Forshay, Foushee Owner and Master Stylist, directed and designed a mens photo shoot. Kara had entered the annual Paul Mitchell global photo shoot contest and won with her concept of “I’m still your man” 21st century lads exude machismo without hubris, are refined without being condescending, and are still sexy as hell. This photo shoot was also published in launch pad magazine. Launch Pad Magazine 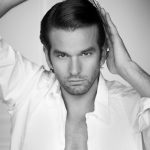 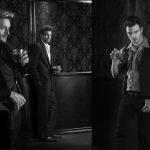 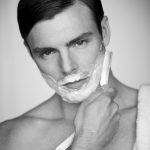 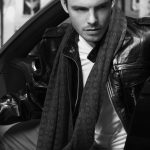 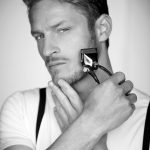 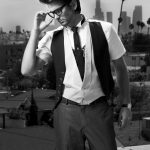 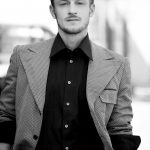 Load More...
This error message is only visible to WordPress admins


Error: API requests are being delayed for this account. New posts will not be retrieved.

This website uses cookies to improve your experience. We'll assume you're ok with this, but you can opt-out if you wish.

Any cookies that may not be particularly necessary for the website to function and is used specifically to collect user personal data via analytics, ads, other embedded contents are termed as non-necessary cookies. It is mandatory to procure user consent prior to running these cookies on your website.